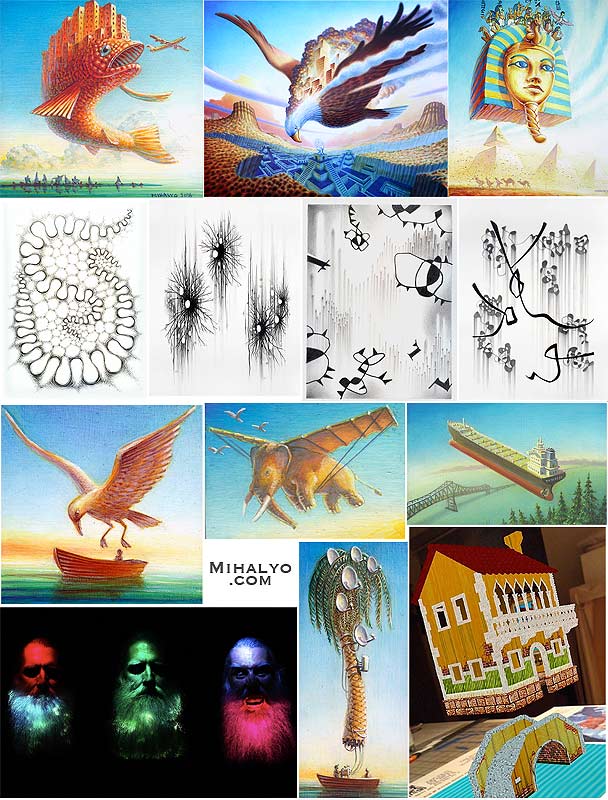 In 2016 I pushed myself to present a wide spectrum of art with a total of 33 regional shows. These exhibits included painting, drawing, printmaking, photography, video, and augmented reality (AR.) By saying “yes” to opportunities I managed an art-opening on average every 11 days. Some were duplicates, like the three openings at different locations around Seattle for my Beard Video projections with Center on Contemporary Art.

The resulting effort produced multiple reviews, articles, covers and mentions in print and on-line media. I also went broke and was hospitalized but it was worth it to press my limits of endurance and break new artistic ground. There are upcoming shows and other new projects in the works for 2017, yet I will not likely repeat the ambitious experiment again. I have other personal and professional goals set for this year.

Already in the works is my involvement in a start-up company featuring Augmented Reality art and apps for small business. This project emerged from an AR show in May with Center on Contemporary Art in Seattle. A few of us from the show decided to join forces. Our first app is nearly complete, customers are interested, and a VC funding-round is about to begin. It is certain to be an interesting ride.

In the meantime there are currently still five shows up in which my latest 2016 artwork can be seen.

In Everett, WA, through Jan 20:
http://blacklabonlinegallery.com/

and in Astoria, OR:
http://riverseagallery.com/

As crazy as 2016 was for many, It is my hope that you find yourself safe and secure in the new year. 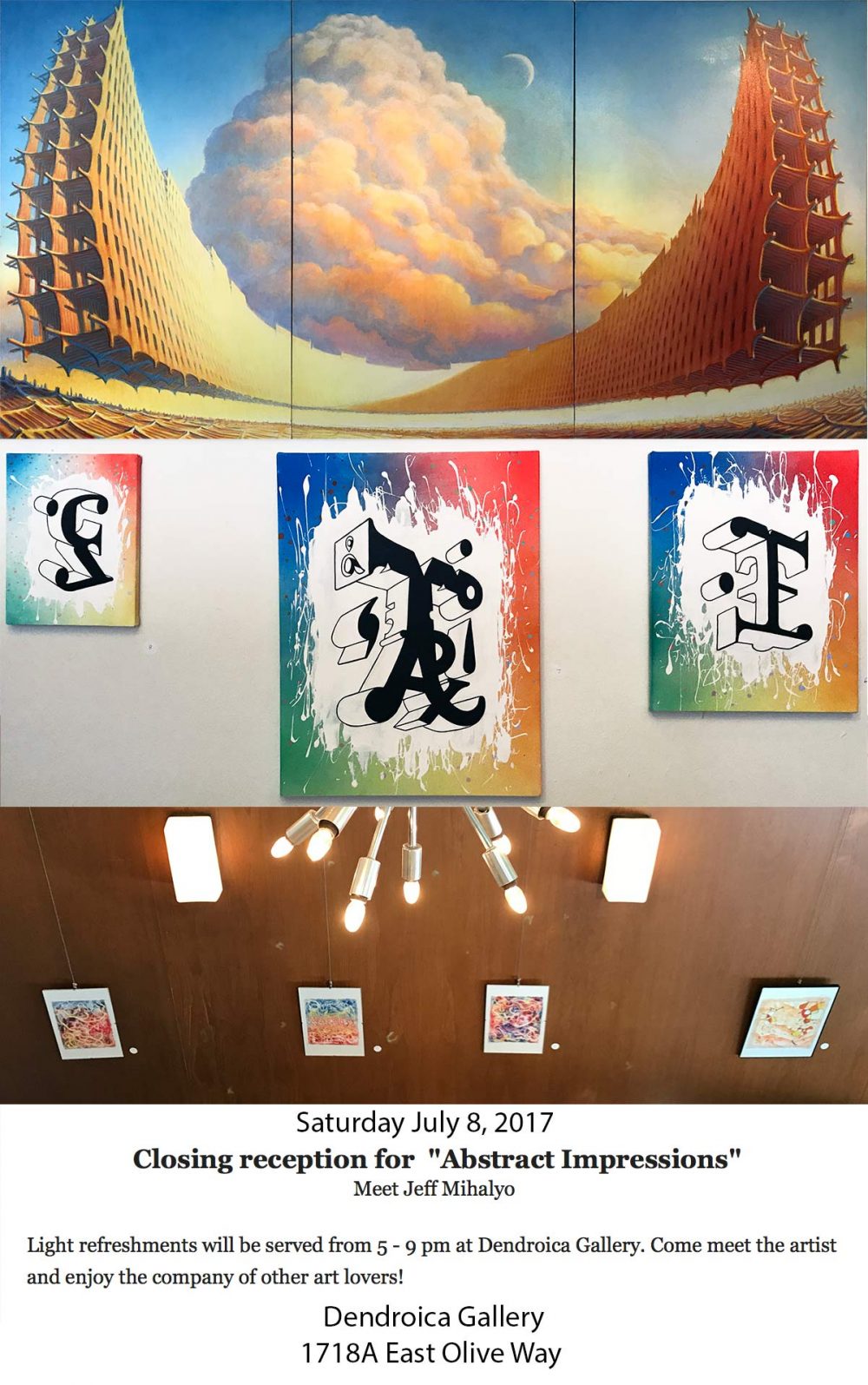 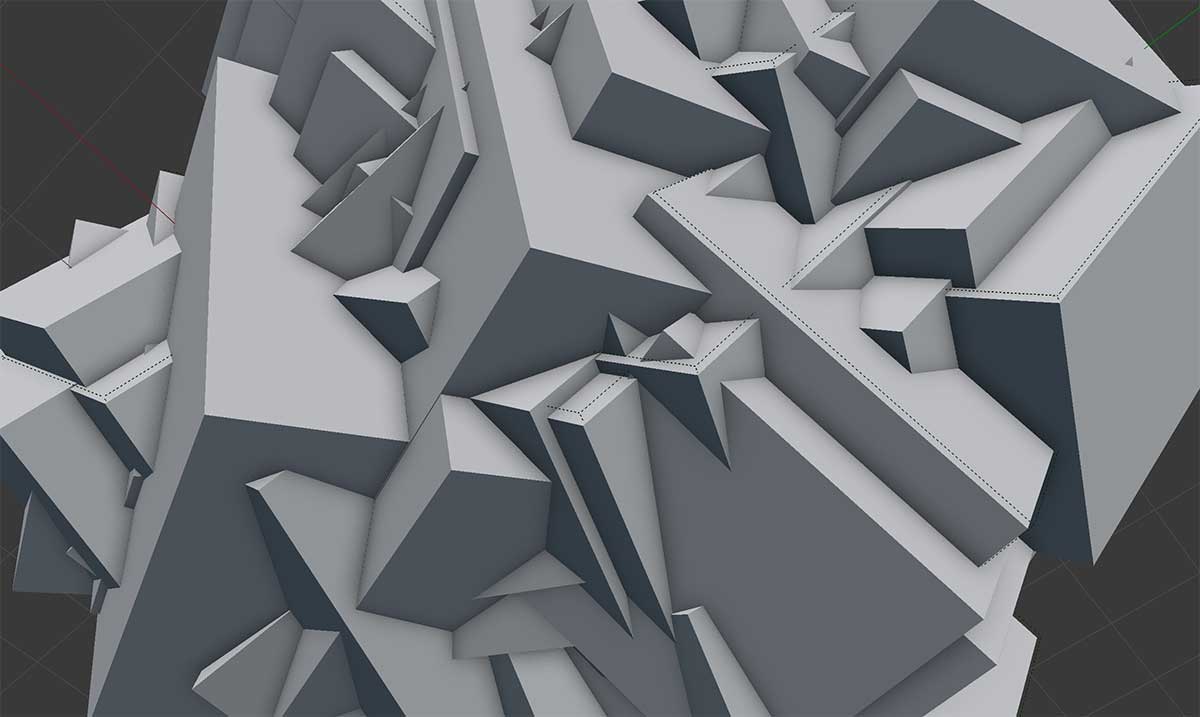 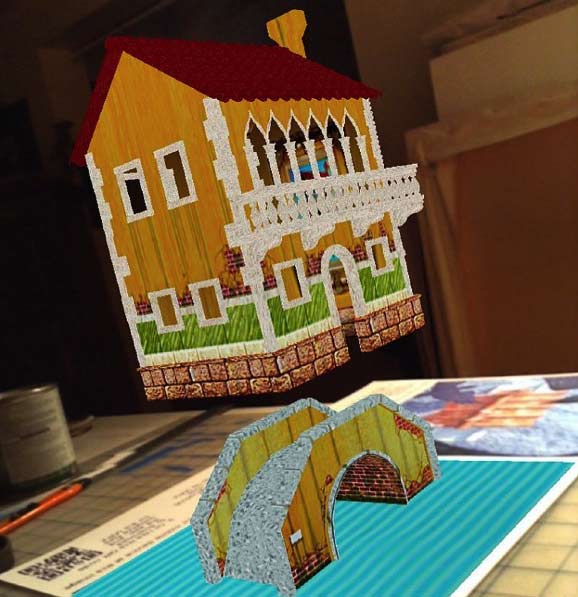 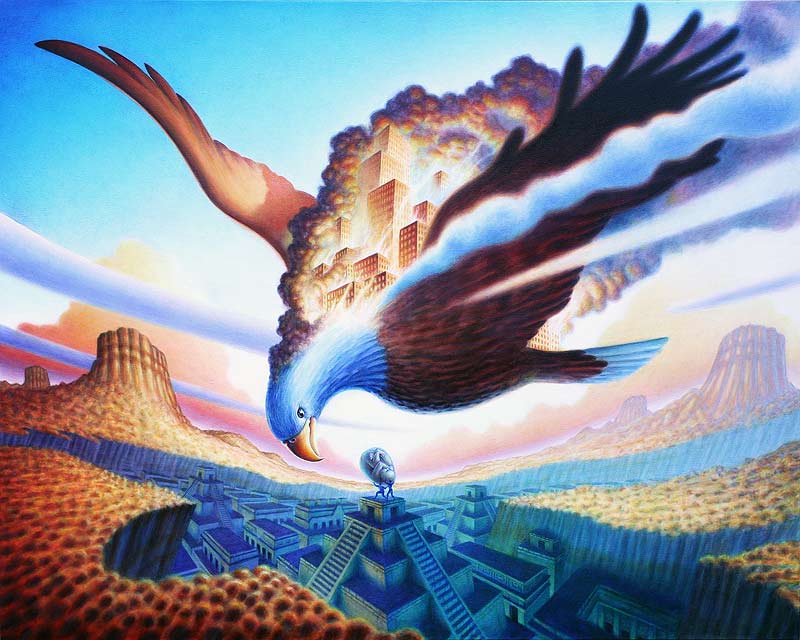 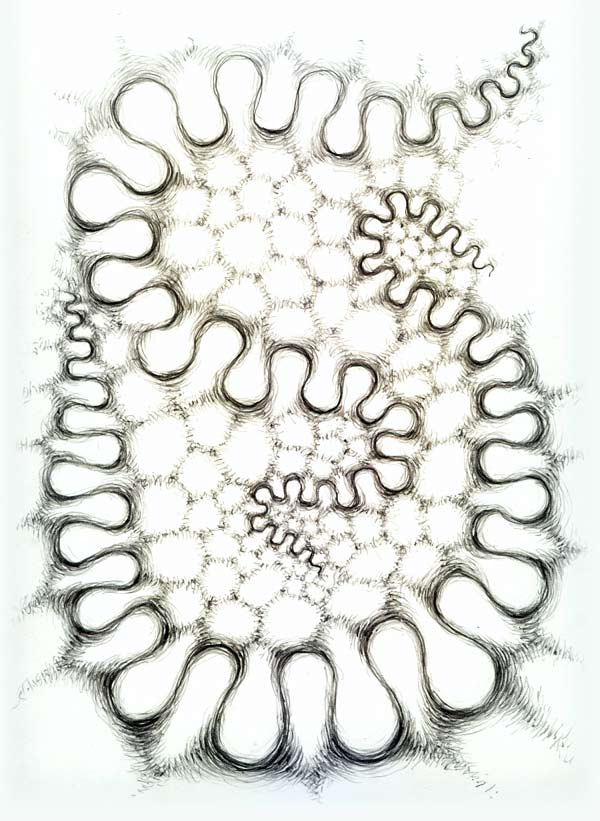 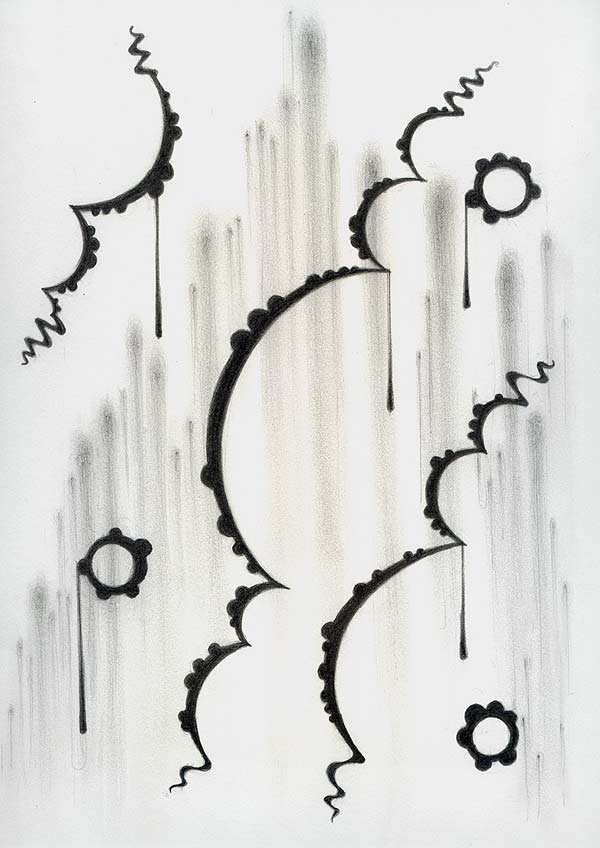