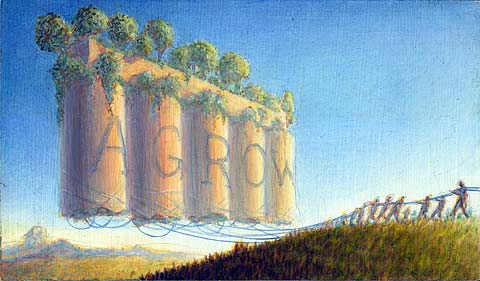 Sometimes it takes longer than expected to get things done. Today I was able to achieve two such year-end goals in one day. They took all week to orchestrate. Gratefully, I closed a sale on a painting that was placed back in May,  and I finally created this blog using secure techniques in order to expand art-business functionality.  Both experiences have had similar start/stop creation stories. I’ve created and deactivated numerous blogs over the years, and the painting had been under development since 2008.   Its provenance began at the Spanish Steps show at Gallery 6311. It was reworked in 2015, and now the oil on pine titled Agrow (aka; Grainery Wranglers)  has a new home in Seattle. …And I have new place to post content about such things. Onward. 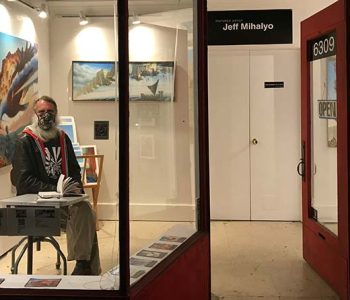